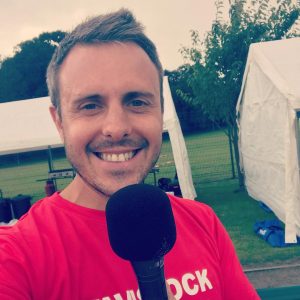 I have been coaching in various forms for over 15 years and more formally in running for around a decade. I was previously Head Coach at a large club in the Midlands before moving back to Devon. I was honoured to take on the role here at the mighty Tavistock A.C. looking after the senior coaching and developing the club infrastructure.

I first completed the LiRF course and longed for more knowledge so went on to embark on the CiRF. I have since maintained an ongoing continued professional development to stay up to date with training methodology along with my current role as a Physiotherapist, which helps keep me at the forefront of the evidence base for training

What do I love most about coaching?

As I’m sure all coaches will tell you we do it to see people improve and achieve. I for one love the fact that as a coach you can sit back out of the limelight when your athletes achieve remarkable things. Selfishly it makes me feel amazing but most importantly I love leaving the athletes to take full credit and enjoy the feeling of achievement. In my opinion, no coach should ever take credit for their athlete’s achievement. After all, we are there to facilitate them to do all the hard work. 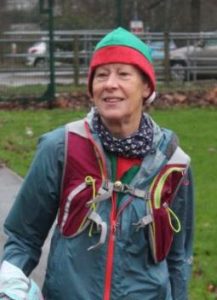 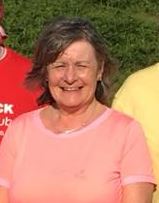 I have lived in Tavistock for 30 years and am a qualified Primary teacher, latterly working as an occasional supply teacher. I have been a member of Tavistock A.C for 18 years, joining as a beginner in 2002. I qualified as a leader in 2004, a Level 1 Assistant Coach in 2009 and then a Level 2 Performance Coach in 2010. Since then continuing my professional development attending workshops, First Aid and Safeguarding courses. Since qualifying as a leader I have regularly led and trained a social running group which is now known as Dart. I am responsible for the twice-weekly training schedule, which has a more structured programme during the Winter months, but through the Summer we enjoy scenic, Dartmoor routes of around 4-5 miles. 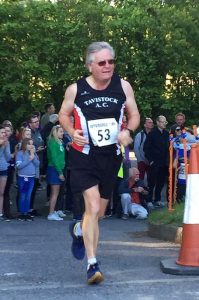 I have been a member of Tavistock Athletic Club since 2004, an assistant coach since 2010 & a Leader in Running Fitness (LiRF) since 2014.

I help coach the Dart group on a Tuesday &  Thursday evening & I also help out with the Couch – 5K & ‘Graduate’ groups on a Saturday morning which have now been running successfully since 2015. I enjoy coaching these groups as we are quite a social bunch as well as continuing to improve our general fitness.  I really enjoy being part of the Saturday morning team as I have seen so many people come through such amazing journeys. I also like to support getting my runners trained & ready for events they have entered 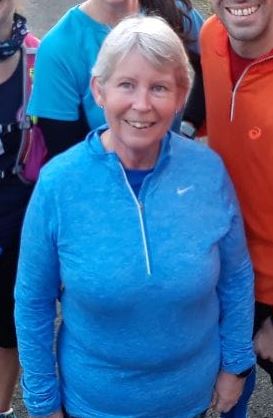 Specialist Disciplines: Adult beginners, particularly those with barriers to fitness.

Other info: I started C25K late in 2015 in my late fifties at five stone overweight. It was very difficult at that weight and age and it took three attempts and a strict diet before I could complete it. I helped out at C25K for a while but I really wanted to start a group for people like I was. So in June 2017, the ‘Off the Couch’ group ran its first term for people who have extra barriers to fitness. Since then, we have had many in their 60s and 70s complete the course, even one in their mid-80s! We’ve also had many participants with physical and mental health issues who would find it hard to follow the more traditional C25K route. All of them seem to have enjoyed the courses and very many have carried on running within Tavy Joggers and the club. 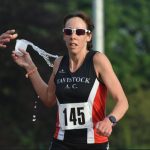 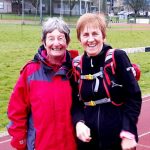 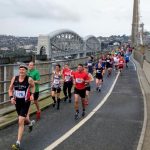 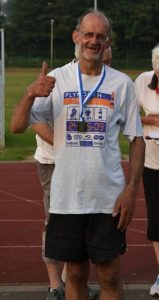 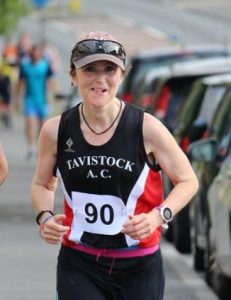 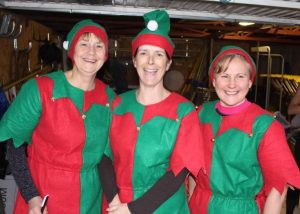 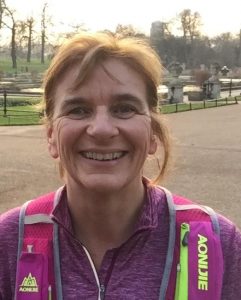 I joined the TAC couch to 5k course in July 2017. Although I ran when I was young, I hadn’t run properly for 30 years. Arrived in trepidation but couldn’t have been made more welcome. I became another of Sheila’s graduates.

I went onto complete the LiRF course and am delighted to regularly co-lead graduate runs on Saturdays. The camaraderie of the club means that not only am I physically fitter but my mind is also in a much better place. Happy to turn up anywhere in shorts now with confidence. 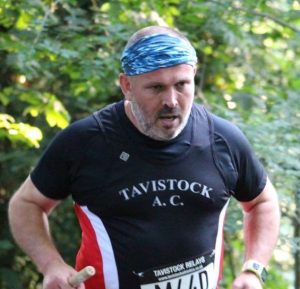 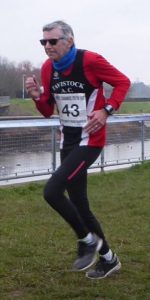 Anthony Shearer (usually known as Tony) I qualified as a Leader in Running Fitness (LIRF) in 2010 and lead or assist with senior running groups on Tuesdays, Thursdays, and very occasionally Saturday sessions. I also lead a Sunday training run from January to March.
I was diagnosed with asthma at the age of 7 so did not actively participate in any sport until I joined a Tavistock Athletic Club beginners group in 2003 at the age of 51, at which time I could run no more than 25 metre, and that was a struggle. The training enabled me to improve my lung capacity and in January 2004 I ran my first 10k race, and progressed from there. Since then I have run numerous races from 5k to marathon. This shows that with the right support and determination we are all capable of improving our levels of fitness, and enjoying running and the camaraderie of like minded individuals.